Edgbaston is not somewhere you would associate the words “famous” and “ingenious”, in fact, other than a few nationally known locations such as Edgbaston Cricket Ground and perhaps the Midlands Art Centre, many people will have no interest or knowledge of Edgbaston's past.

Come by to try our own Café & Co-working. Or take a trip into the city? 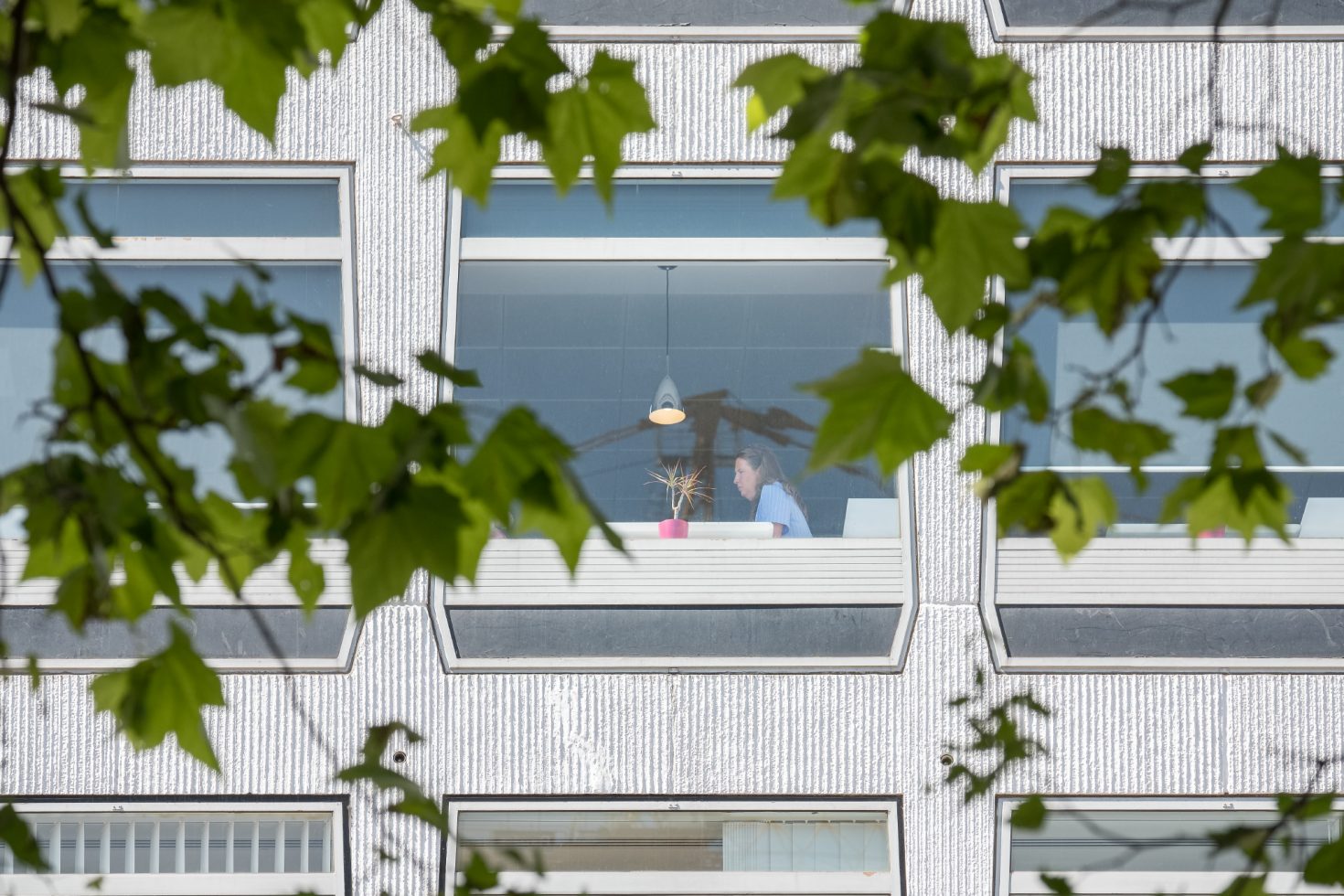 The truth is, if you live or work in Edgbaston, you are surrounding yourself with some truly impressive historical figures which have had a huge impact on literally millions of people worldwide – sadly the connection with this Brummie borough are rarely reported.

With this in mind, here are a few people who lived, worked in or were born in Edgbaston, that went on to achieve great things… 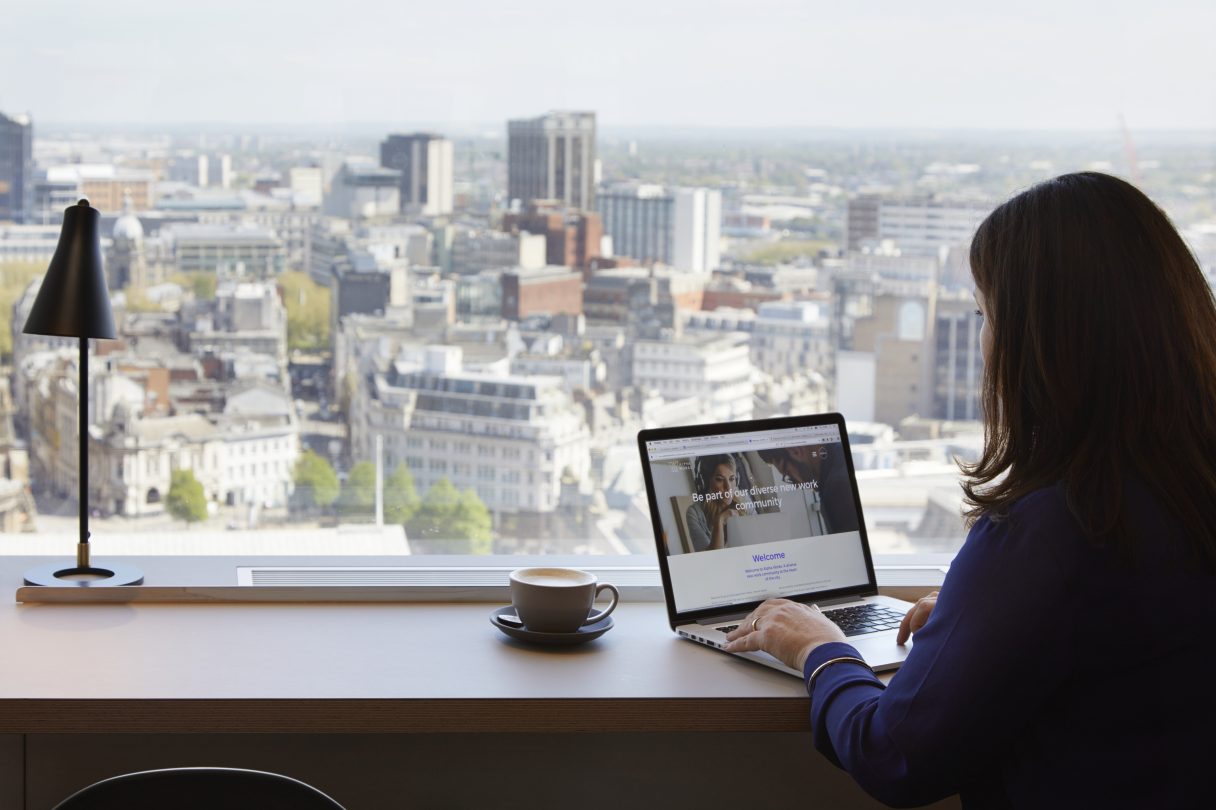 Dame Mary Barbara Hamilton Cartland was born at 31 Augustus Road, Edgbaston in 1901. Barbara became a famous English novelist writing romance novels, and eventually one of the best-selling authors as well as one of the most prolific and commercially successful worldwide of the 20th century. She wrote no less than 723 novels which have been translated into 38 languages and is referenced in the Guinness World Records for the most novels published in a single year in 1976. The main theme of Barbara's work centres around romance, and was a well known figure in London's high society where her love of pink chiffon gowns, plumed hats, blonde wig, and heavy make-up led to Cartland becoming a popular media figure. 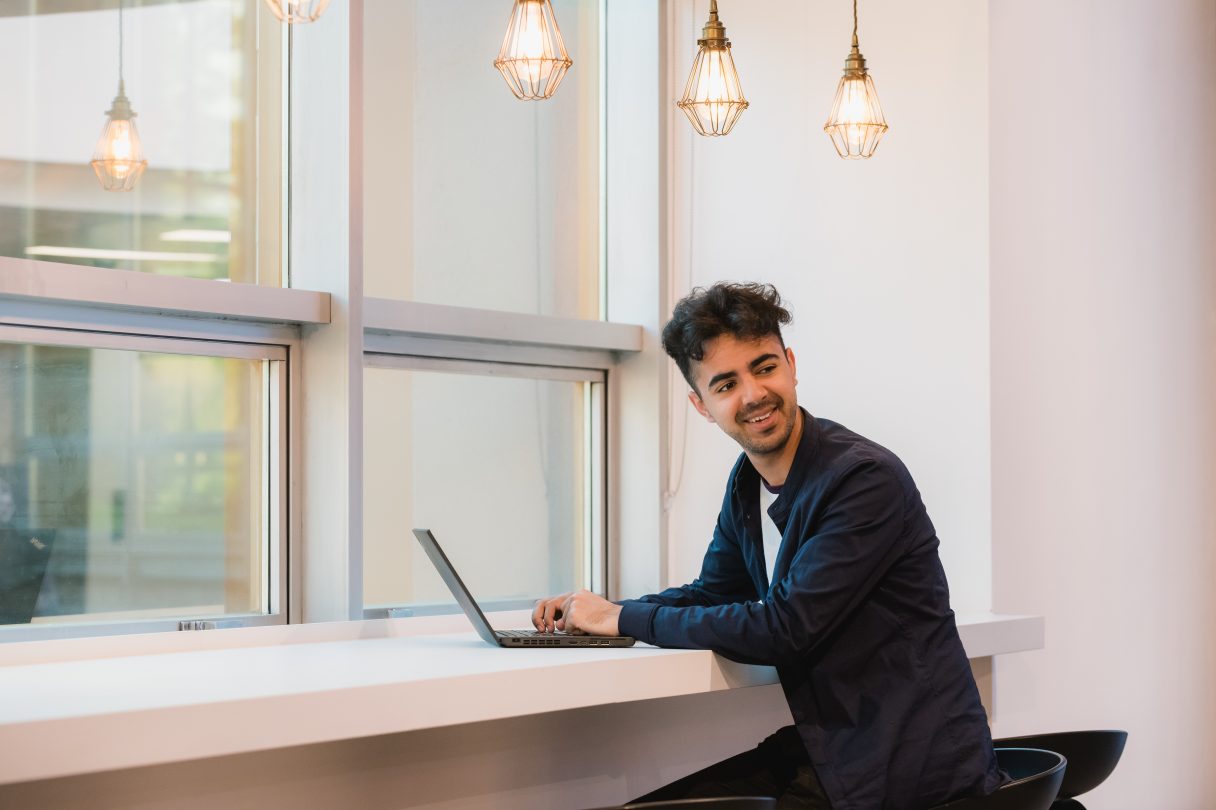 J. R. R. Tolkien is internationally known for his fantasy books including ‘The Lord of the Rings’. The books rose to fame during the 1960s and have remained so ever since, ranking as one of the most popular works of fiction of the 20th century, judged by both sales and reader surveys. Tolkien was a literary genius and wrote other books such as the Hobbit and even invented his own ‘Elvish’ language. Tolkien took inspiration from various local landmarks including Edgbaston's Perrott’s Folley, an 8th Century 30 metre tower which stands near a later Victorian water works tower. These two towers are said to have suggested ‘Minas Morgul’ and ‘Minas Tirith’, the ‘Two Towers of Gondor’ which the second volume of ‘Lord of the Rings’ is named. In later years Tolkien stayed at The Plough and Harrow on the Hagley Road when on leave from the Army.

Both of Tolkien’s parents Arthur and Mabel were originally from Birmingham. After their premature death, Tolkien's guardianship fell to family friend, Fr. Francis Xavier Morgan of the Birmingham Oratory, with the intention of bringing them up as good Catholics. Tolkien then moved to Edgbaston.

Tolken's aunt also lived on Sterling Road Edgbaston, home to real life Sampson Gamgee’s widow who lived opposite. Tolkien later incorporated a Sam Gamgee as one of his famous Hobbits and many argue this was his inspiration. In real life Gamgee was a famous surgeon and inventor of cotton wool for surgical dressings. 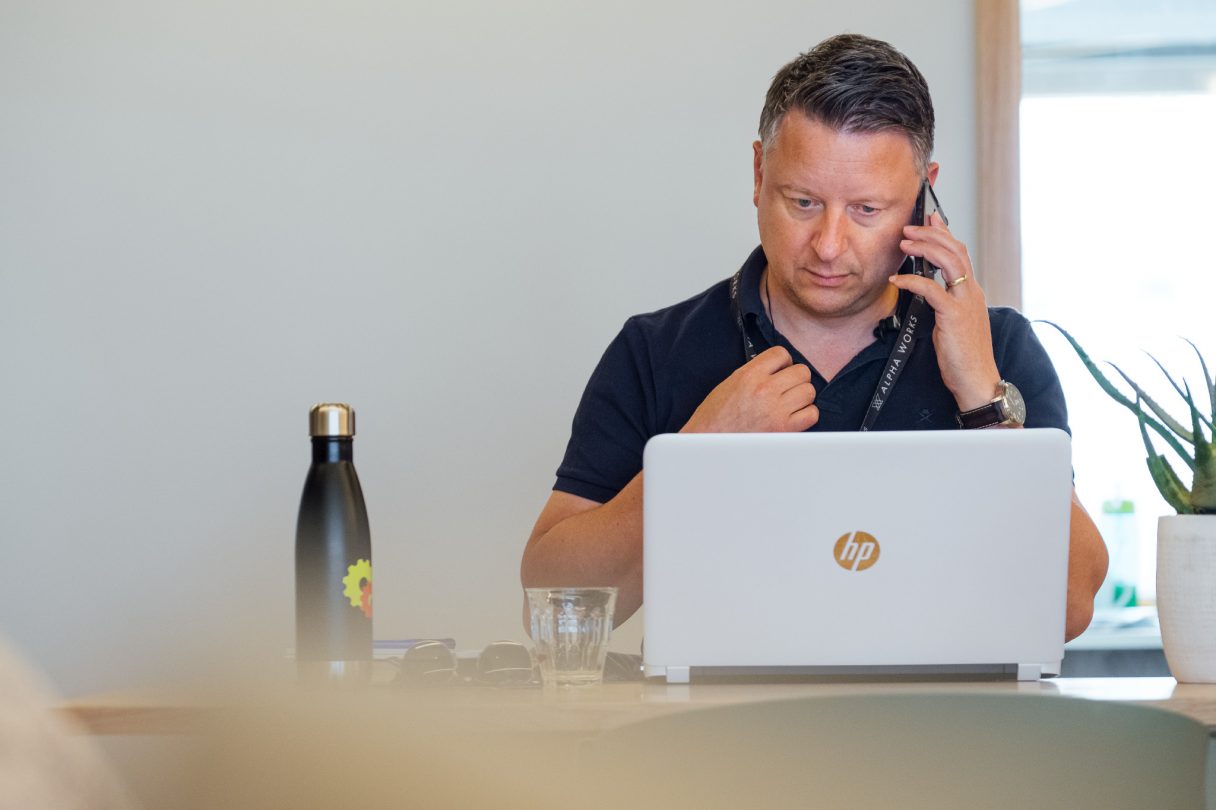 Harry Gem was a Birmingham born solicitor, and later rose to rank of Major in the Warwickshire Riffle Corps. Gem had a great interest in playing sports such as cricket and athletics. Gem befriended an Edgbaston based Spanish merchant Augurio Perera at the Bath Street Racquets Club where they both were members. The two men were said to have been frustrated at the complex and expensive facilities required for rackets, as a result they created a similar game which could be played outdoors and it thought was probably played Perera's croquet lawn at 8 Ampton Road, Edgbaston. This game included various elements of racket and pelota. The earliest this was said to have been played by the two men was 1959. Gem and Perera named this new game 'Lawn rackets' or eventually 'Lawn tennis', later playing the sport in a more complete form in Leamington Spa, which is claimed by many to be the birth of Lawn Tennis as we know it today. Lawn Tennis was made popular in a more commercial form by Welsh born Major Walter Clopton Wingfield in 1874.