Peterborough is is a busy thriving place, with plenty to see and do such as museums, exhibitions, bars and restaurants, and if that wasn't enough, each year the district also attracts some brilliant festivals. 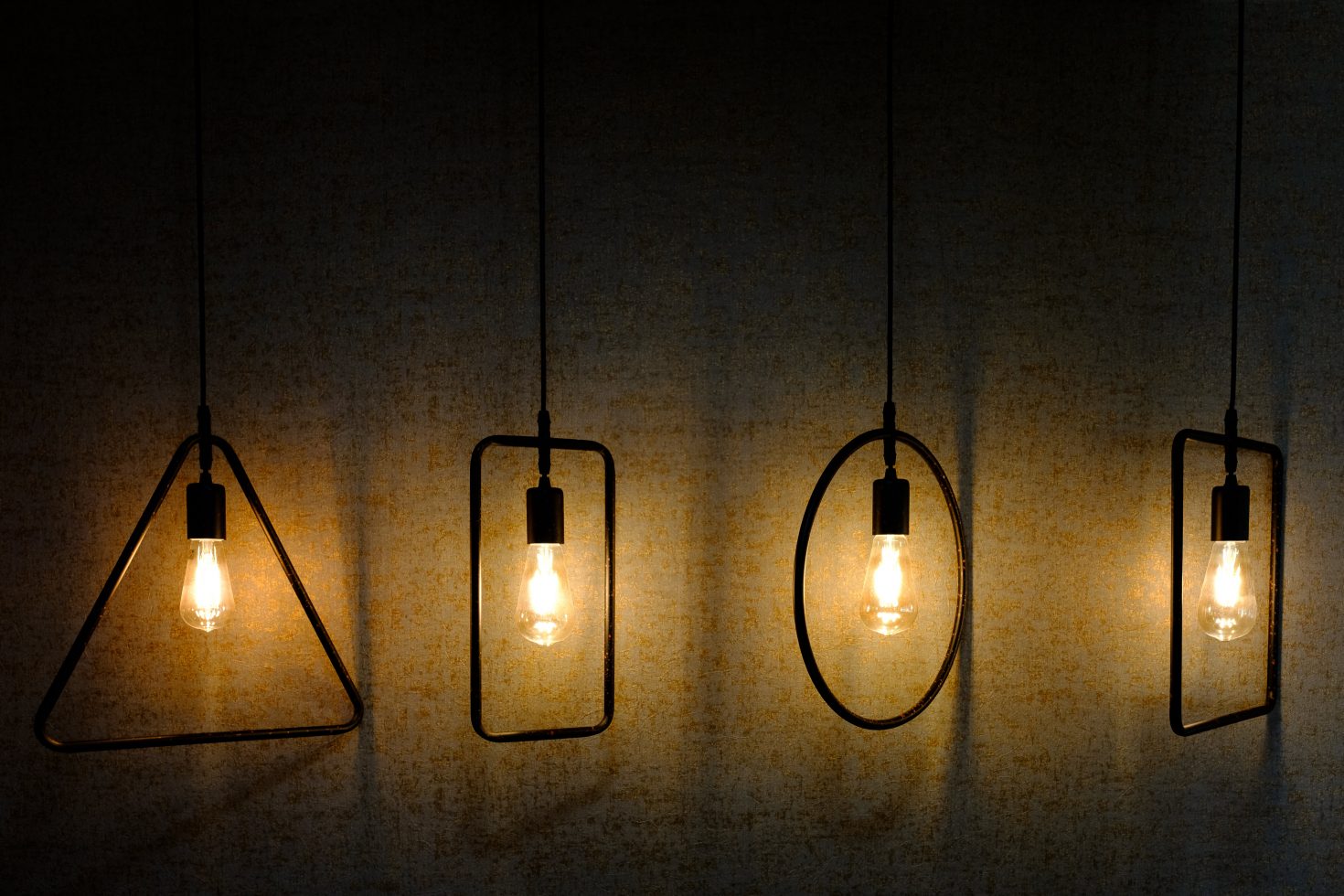 The city is rich in history and nostalgia, with some fab festivals to match, there is something to satisfy most tastes, here are a few suggestions for 2020, the line ups often change and are released nearer to the festival date but you can get a good idea of what is to come by checking the official websites and seeing what has gone before. 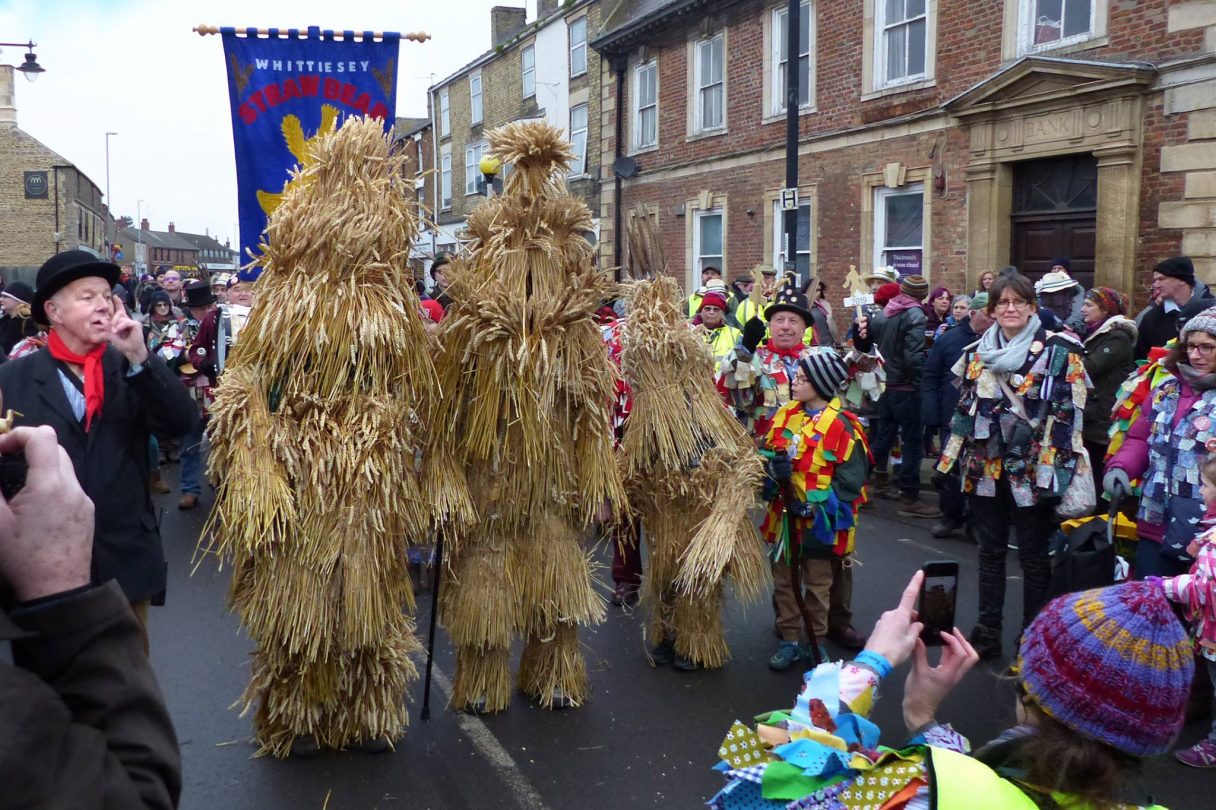 In Whittlesea, from when no one quite knows, it was the custom on the Tuesday following Plough Monday to dress one of the confraternity of the plough in straw and call him a 'Straw Bear'. The custom was revived in 1980 by the Whittlesea Society, and for the first time in seventy years a 'Straw Bear' was seen on the streets accompanied by his attendant keeper, musicians and dancers, about 30 in all. Various public houses were visited around the town as convenient places for the 'Bear' and dancers to perform in front of an audience - with much needed refreshment available! The procession, 17 - 19 January, now contains over 250 dancers, musicians and performers performing traditional 'Molly', 'Morris', 'Clog' and 'Sword. There is also American style 'Appalachian' dancing, street performances and Mummers plays. A decorated plough is pulled by 21st century plough boys and is now an established part of the procession. Although the festivities begin earlier in the week, the Saturday is the only day on which the 'Bear' makes an appearance before the 'Bear Burning' on the Sunday. Friday 17th - Friday night concert - Ivy Leaf Club. Saturday 18th - Straw Bear Procession - Sir Harry Smith School - Memorabilia Stand, Programmes & Badges, Story Telling Sessions, Music Sessions, Dance team displays and a Barn dance. Sunday 19th - Sir Harry Smith School Music Sessions, dance team displays and straw bear burning.

The Katharine of Aragon Festival

The Katharine of Aragon Festival commemorates 29 January 1536, when Henry VIII's first wife was buried at Peterborough Cathedral after her death in exile at Kimbolton Castle. She still lies here today and the occasion is marked by a programme of events on a Tudor theme. Thursday 23 January 7.00pm: Candlelight Tour. Tour the Cathedral with a knowledgeable Tudor-costumed guide, and meet ‘Old Scarlett’ the Tudor gravedigger as the candlelight flickers (approximately 75 minutes plus drinks afterwards). Tickets include a glass of wine or soft drink after the tour, too. 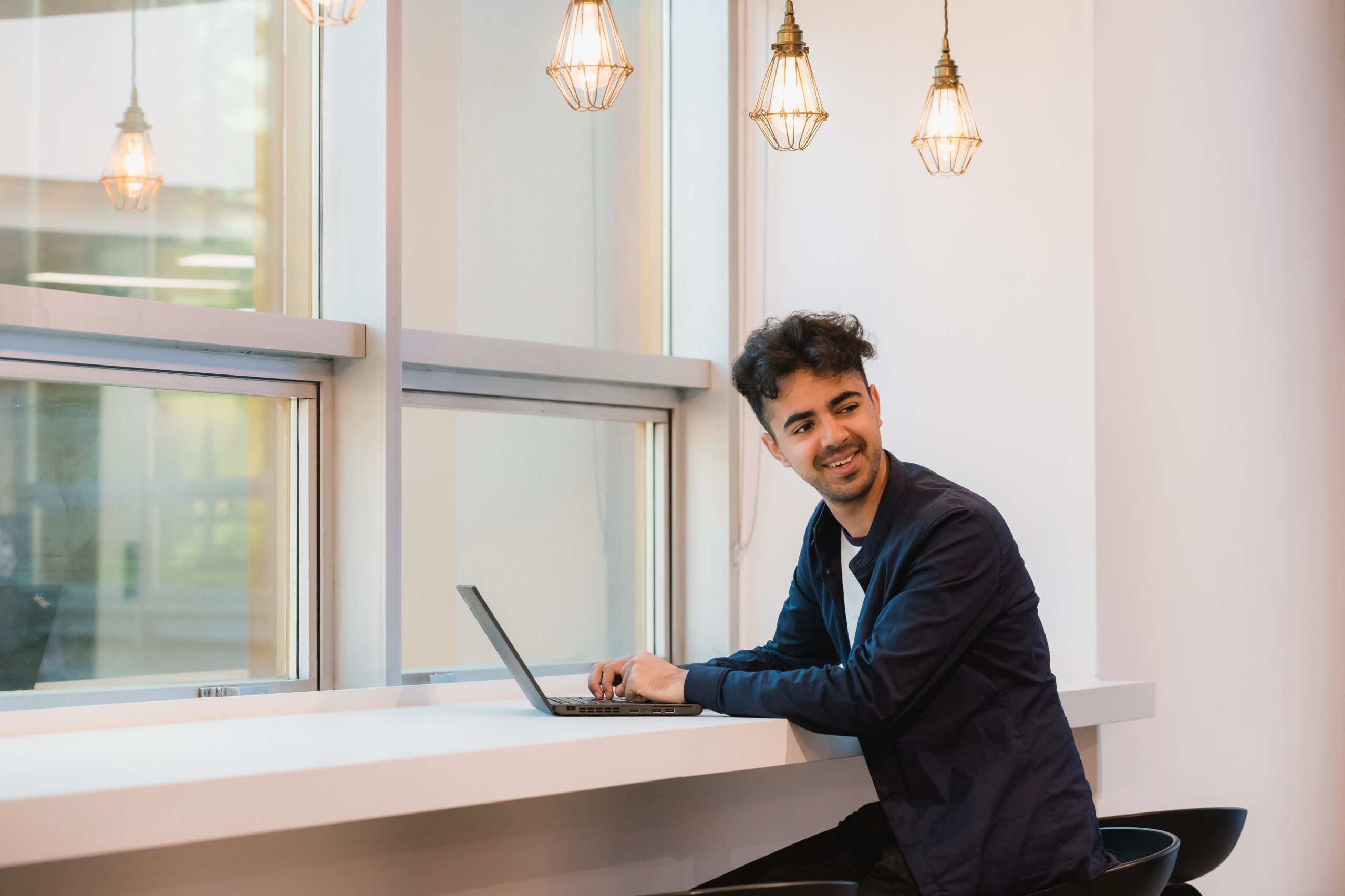 Peterborough Fake Festival is a tribute-based music event and one of the festivals 2020 tour dates. The festival bring 6 of their ‘fake bands’ to Peterborough – professional ‘touring-grade’ tribute bands that put on a superb performance. They look, sound and move like the real rock-stars – you have to see them to believe it! Fake Fest work hard to ensure their festivals are safe, secure, accessible and friendly - with an environment that caters for all ages. A giant marquee ensures a warm, lively, inside atmosphere, so you can really enjoy the music. So round up your group or family members on 23 May and make it a fun packed music day out! 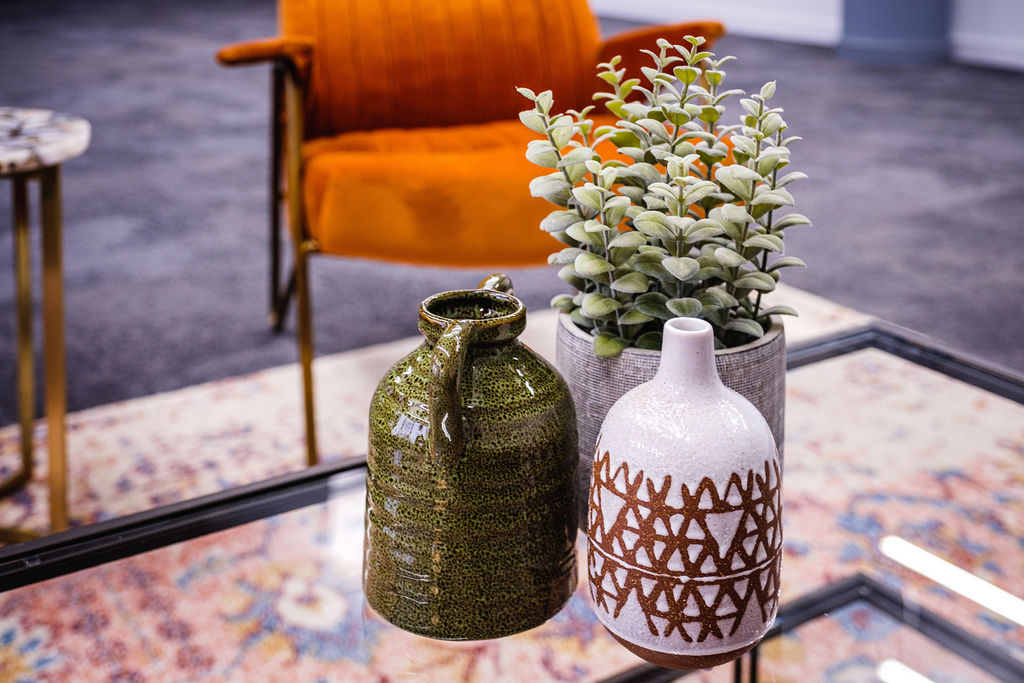 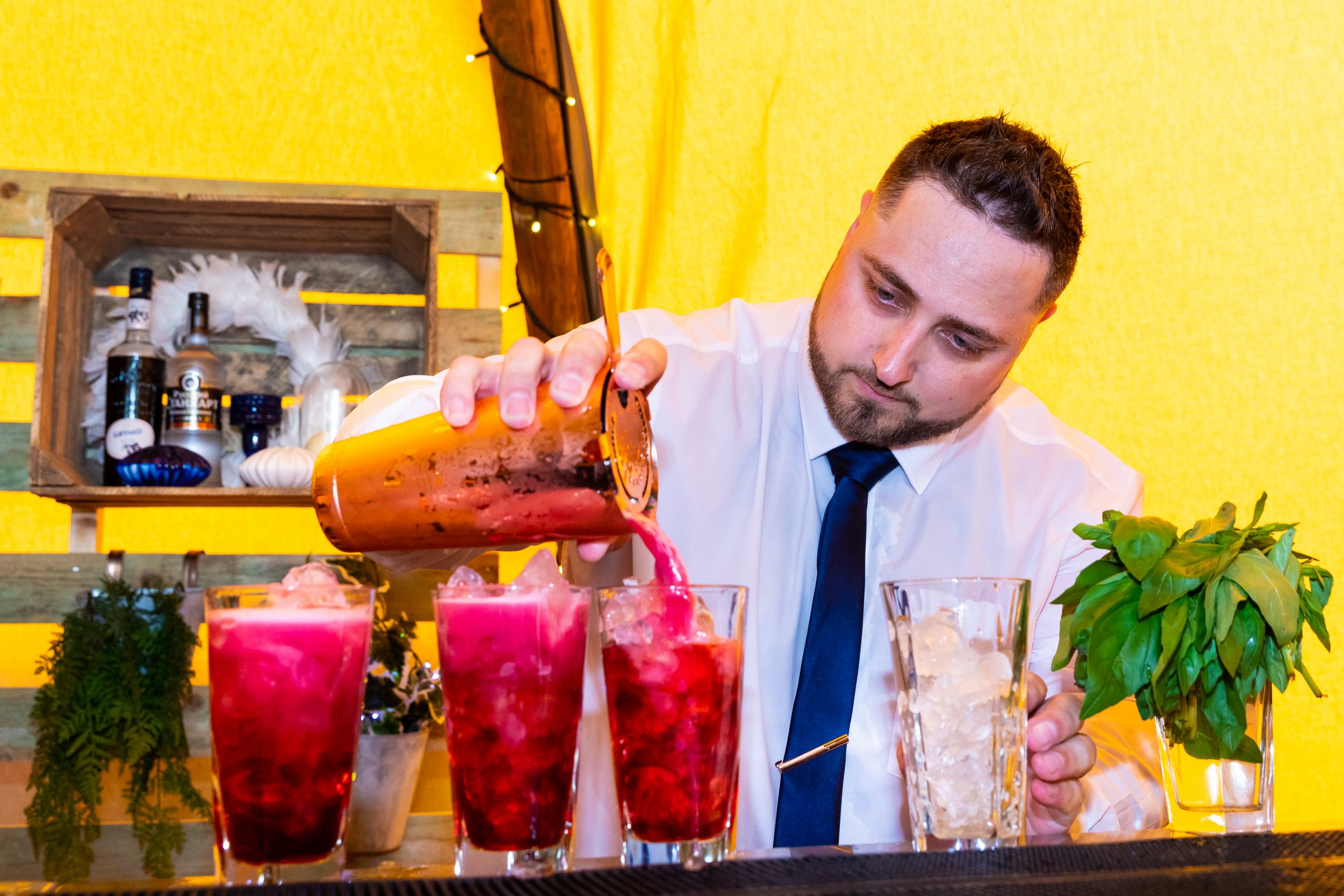 Back for 2020! The Prosecco and Gin Festival is returning to Peterborough with even more gin and prosecco than ever before! Tickets are priced at £16.50 per person (+BF) and Include: FREE drinks token, FREE branded event glass to take home, FREE booklet containing tasting notes, serving suggestions and cocktail ideas. Access to the event and entertainment. Or £40.00 tickets which include the above, plus an additional 3 drinks tokens and a 200ml bottle of gin to take home with you! Lovers of prosecco and gin can come together to enjoy their favourite tipples in style as the first touring prosecco and gin festival comes back to Peterborough! Each bar at the Prosecco and Gin festival will work on a token basis. Tokens can be purchased in advance by booking the VIP ticket option (ideal if you are looking to buy tickets as a gift) or at the designated token point at the venue. Tokens are priced at £5 each and can be exchanged for a gin and tonic, or a glass of prosecco or sparkling wine. Strictly over 18's only, open on 10 July. 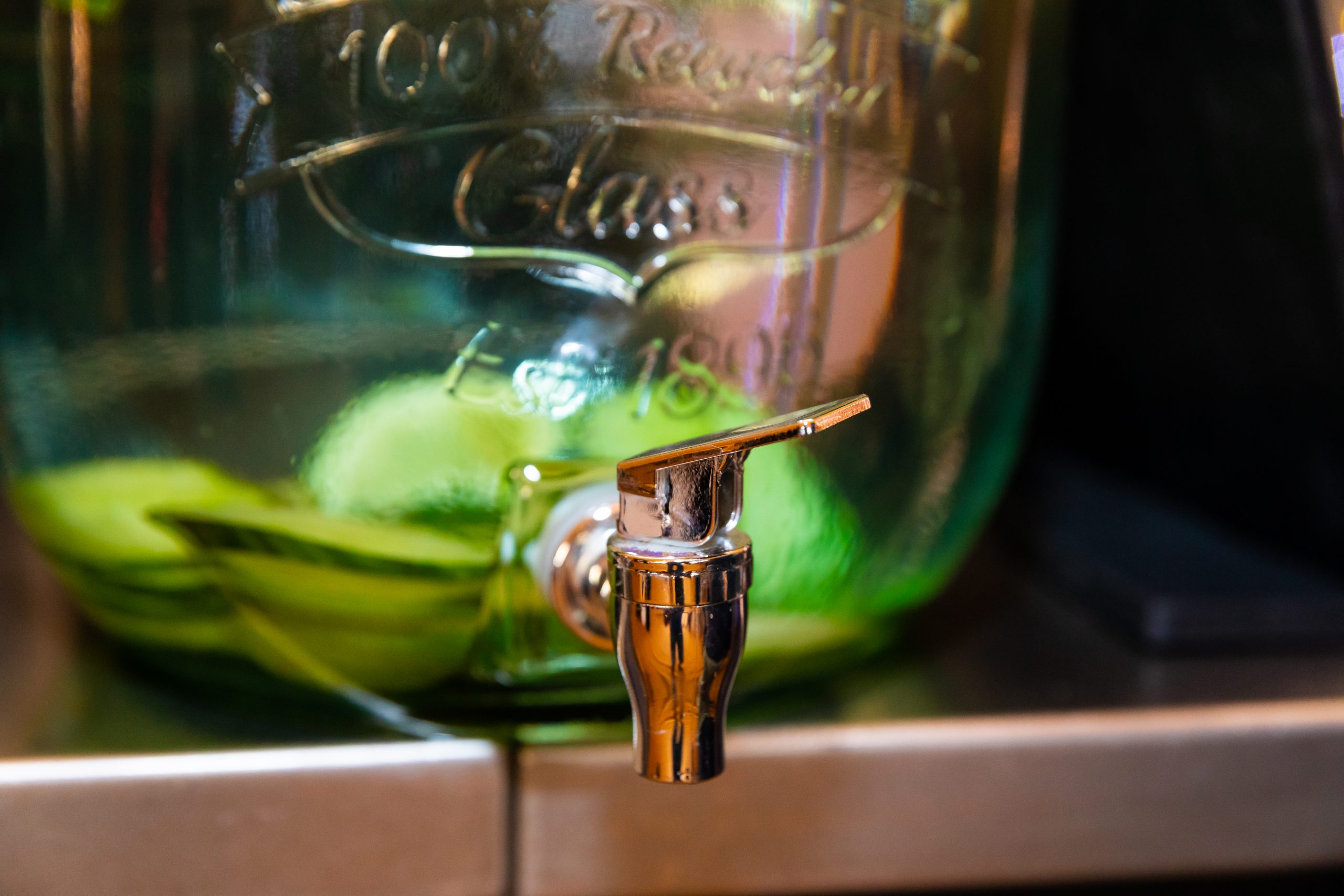 National Hot Rod, Custom & American Car Show is back with a bang 30 - 31 May thanks to the promise of even more killer Hot Rods, Classics, Rat Rods, American Cars and Custom Cars, supporting the Sporting Bears Dream Rides charity. The vehicles range from Hotrods, classics, muscle cars and more! On top of the incredible line up of cars, which includes the ‘Hot Rod & Custom Best in Britain’ you can also expect even more themed activities to give this event more mystique and appeal. From Rock-a-Billy to Burlesque and everything in between, if you’re into your retro Rods and the culture surrounding them then this show is for you. Including the must see Superbike Stunt Show, Monstor Truck Rides, Live Stage with 10 bands over the 2 days, Rolling Road, Trade village, Fair rides and attractions, weekend camping and much, much more. All this offered alongside American Lowrider Cars dancing their way around front of stage throughout the day with top DJs mixing it up with fire breathing dancing girls plus the awesome Wall of Death and their death defying tricks. 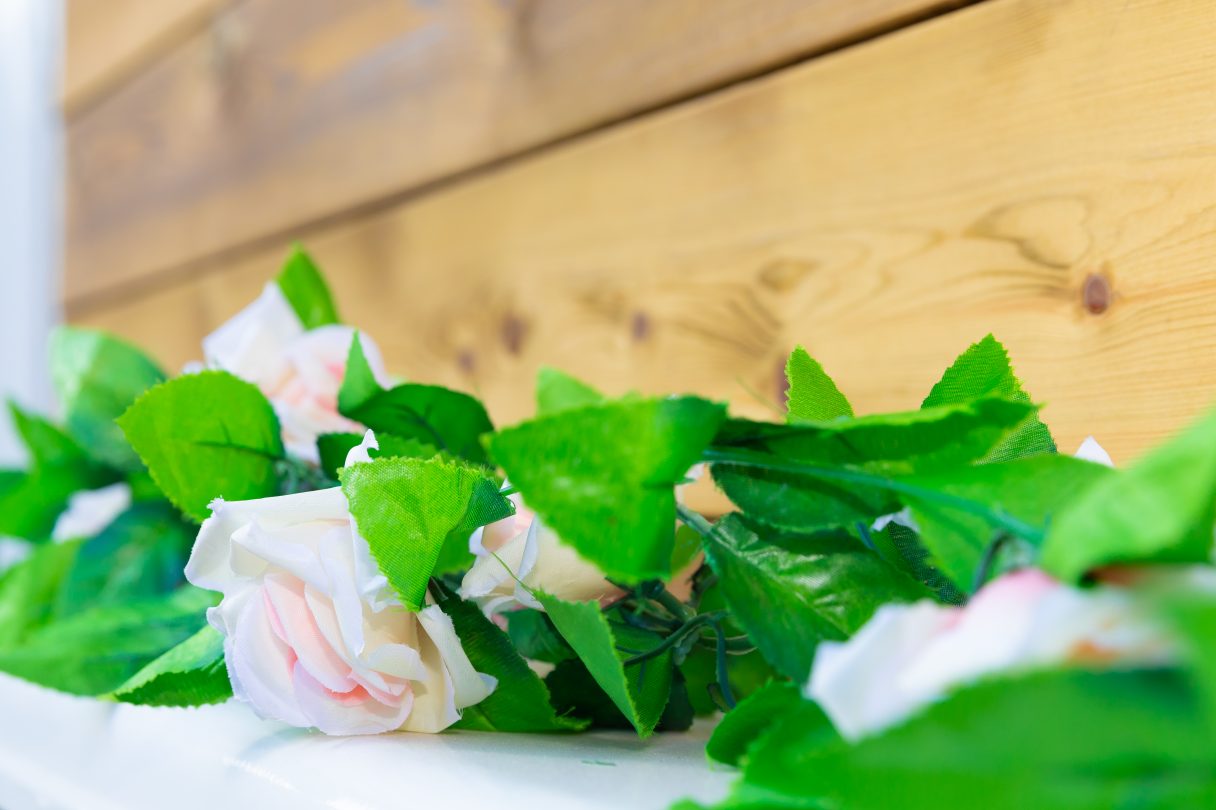 Set within the beautiful surroundings of Burghley House, Stamford. Burghley Game and Country Fair has grown to be a favourite with locals offering excellent arena entertainment throughout the day. With 3 main arenas, supported by a host of smaller country sports arenas and workshops, and the very best in countryside activities and demonstrations. The World of Dogs offers the very best in dog displays accompanied by a working test run by the Lincolnshire Gundog Society, a gun dog clinic, multi-scurry by the scurry bandits, fun dog show, chase the bunny, lurcher and terrier racing and showing. Something for every dog lover and country enthusiast, so don't leave your dog at home. Fishing demonstration and lessons are available on the lake from the Angling Trust and Salmon and Trout Society. There is also the opportunity to have a go at clay shooting weather your a novice, beginner or an expert with your own gun there is tuition and advice on hand. The shooting village offers field archery with ACA (Adrian Caddy Archery) and a range of airgun disciplines with ATEO. A large craft village with craft marquees and craft demonstrations such as Glass Blowing, Blacksmiths and Chainsaw Carving is the perfect place to buy that unique gift. While the Food Glorious Food offers a range of selected national and local food producers and specialist street foods and drinks. Here you will find the country kitchen hosting a number of cookery demonstrations throughout the day - the perfect place to relax and unwind with country clothing, quality country trade stands and children’s amusements on 24 - 25 May. 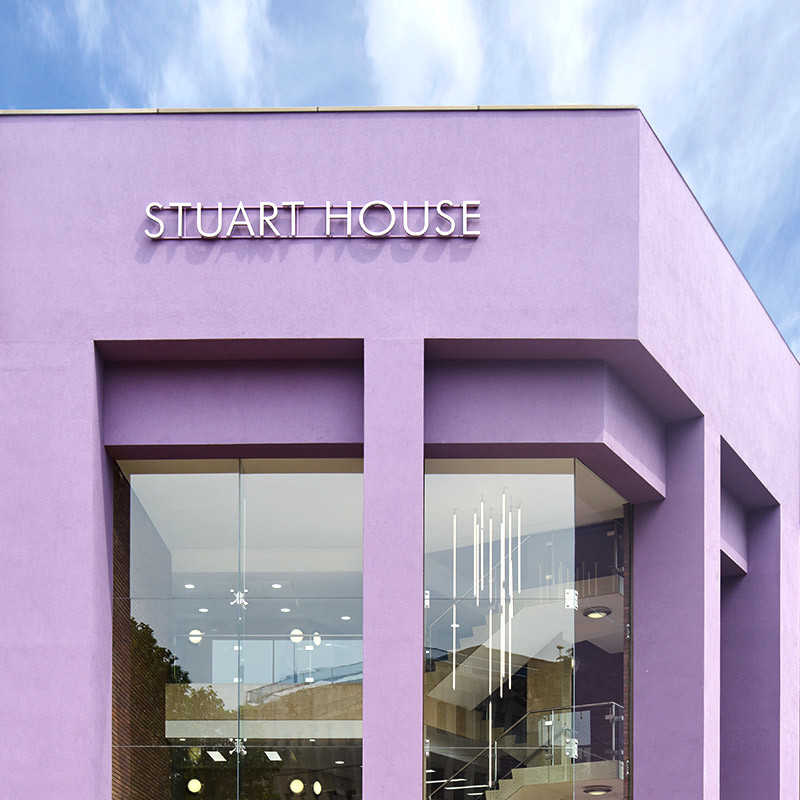