Industrial Sheffield also has plenty of green spaces to enjoy and most are completely free! If you fancy a breath of fresh air in amongst the city then you don't have to walk far to take in some tranquil greenery.

Visit our own workspace on the River Don.

We take a brief look at three free green oases you can wander around in the city of Sheffield. 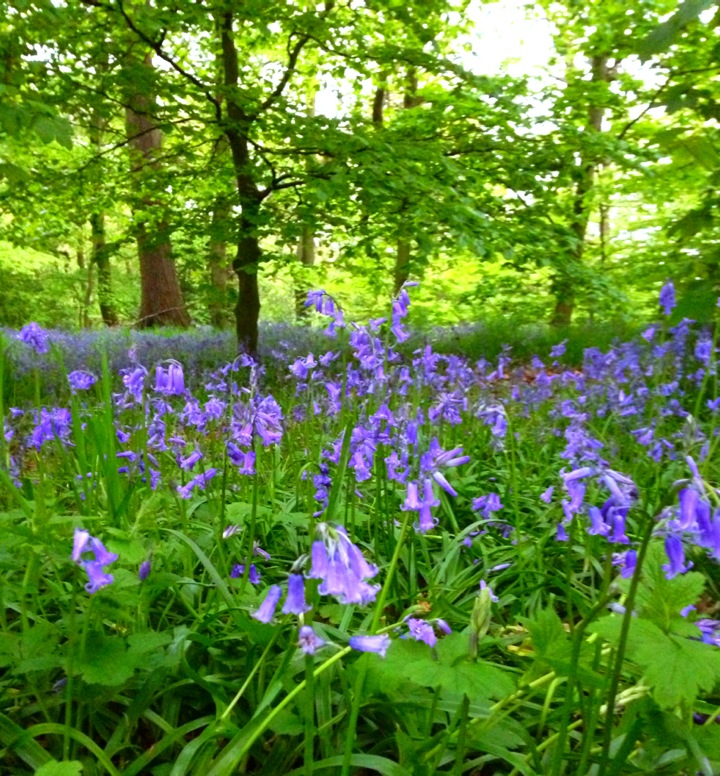 Graves Park is a large green open space in the South of Sheffield. It exists between the districts of Norton, Woodseats and Meadowhead. Originally developed by Alderman J. G. Graves between 1926 and 1936, the park was built to protect the ancient woodland from being built on during expansion of the city which makes it that extra special. Within this tranquil park, visitors can enjoy a mixture of woodland, streams, three small lakes and Graves Park Animal Farm which is home to rare breeds of cattle, pigs, chickens and donkeys. Nearby is a practice golf course, two bowling greens, several hard tennis courts, 2 cricket pitches and around 10 football pitches, so it really is a well used green space that is worth any day out in Sheffield.

Sheffield Botanical Gardens first opened in 1836 near the city centre and cover around 19 acres of land. The Gardens are Grade II listed meaning they are of significant historic and architectural importance. With Grade 2 Glass Pavilions, which house a huge and beautiful collection of plants from warmer areas of our planet. Visitors can wind their way around over 18 different garden areas, all of which have their own geographical or botanical theme. A favourite for kids is the rare Grade II listed Bear Pit. There's a well-preserved fossil of a tree-like Lepidodendron which is thought to be over 300 million years old. Or why not take a look at the Victorian Rose garden or the Himalayan area, you could literally lose yourself for a whole afternoon just mooching and entry is completely free. 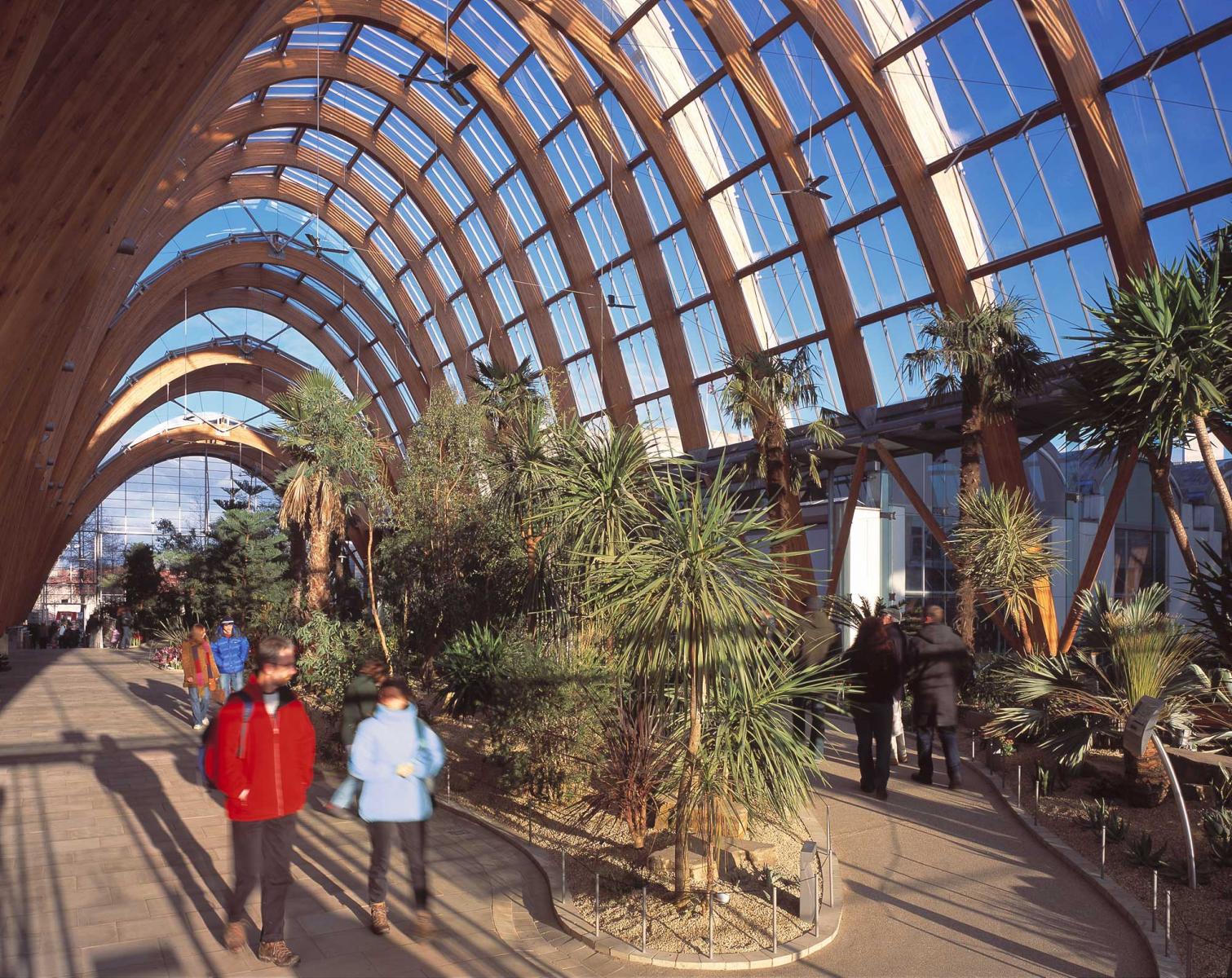 Sheffield Winter Garden houses more than 2,500 plants from around the world and is one of the largest temperate glasshouses to be built in the UK during the last hundred years. Built in the heart of the city, next to the Peace Gardens and the Millennium Galleries, the Winter Garden the building stands at 70 metres long and 22 metres high and is the perfect place to relax and take inspiration for other visitor attractions such as the Botanical Gardens. You can stop for a coffee food and enjoy this green oasis Monday to Saturday: 8am to 8pm and Sunday: 8am to 6pm. 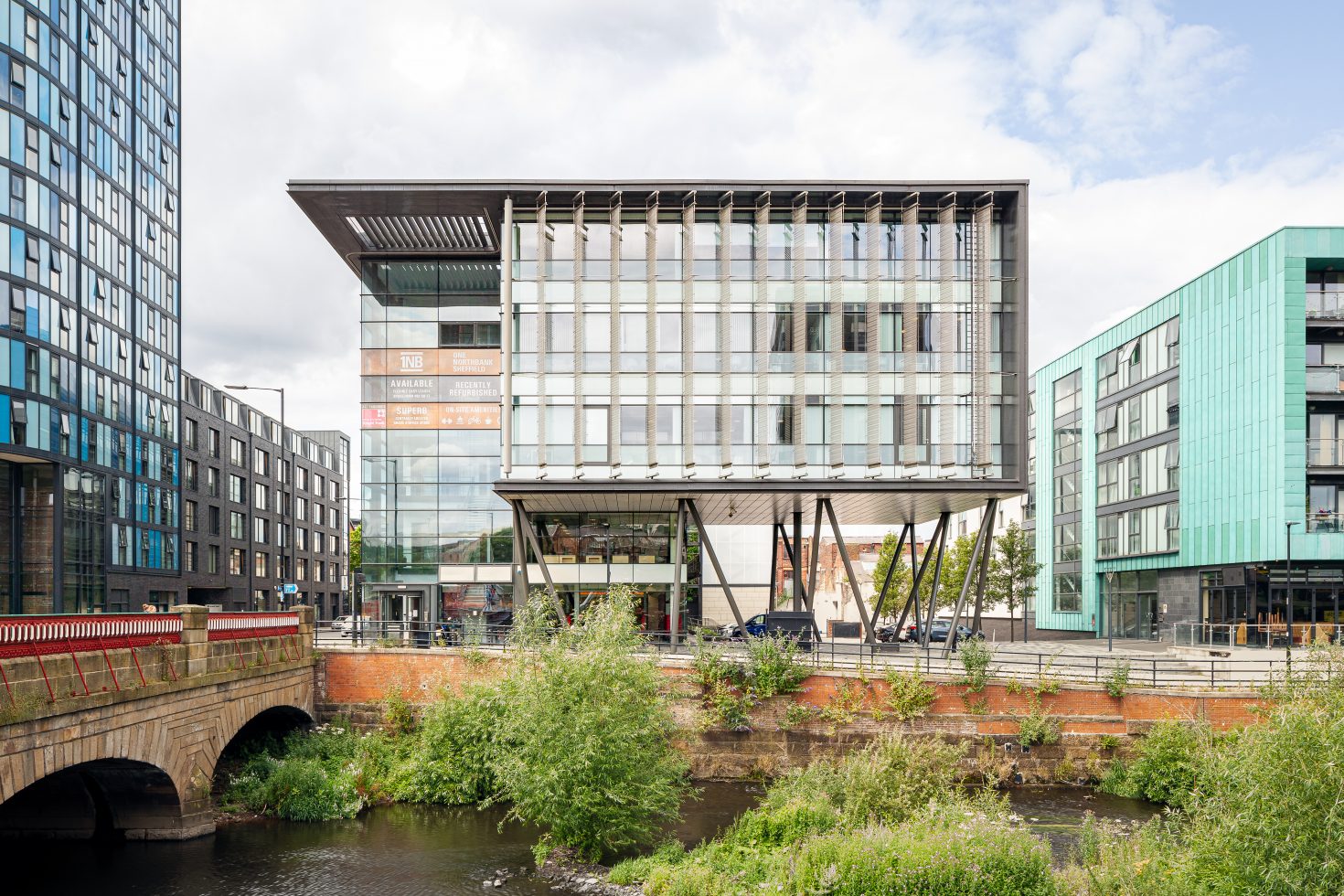