Milton Keynes is a little 'spread out' when it comes to music venues, unlike many towns and cities music fans need to make more of an effort to seek out their choice in tunes without on a main street or focused area.

Head over to our own Thai restaurant. Or maybe our new cafe?

Most locals will know of the various large scale concerts that take place at the open-air National Bowl which has an impressive 65,000 capacity, but when it comes to smaller intimate gigs it does take a bit more research on where to go to watch a decent band.

With this in mind here’s a few of the cooler music venues within a short taxi ride from Milton Keynes central, with an emphasis on original bands and artists. 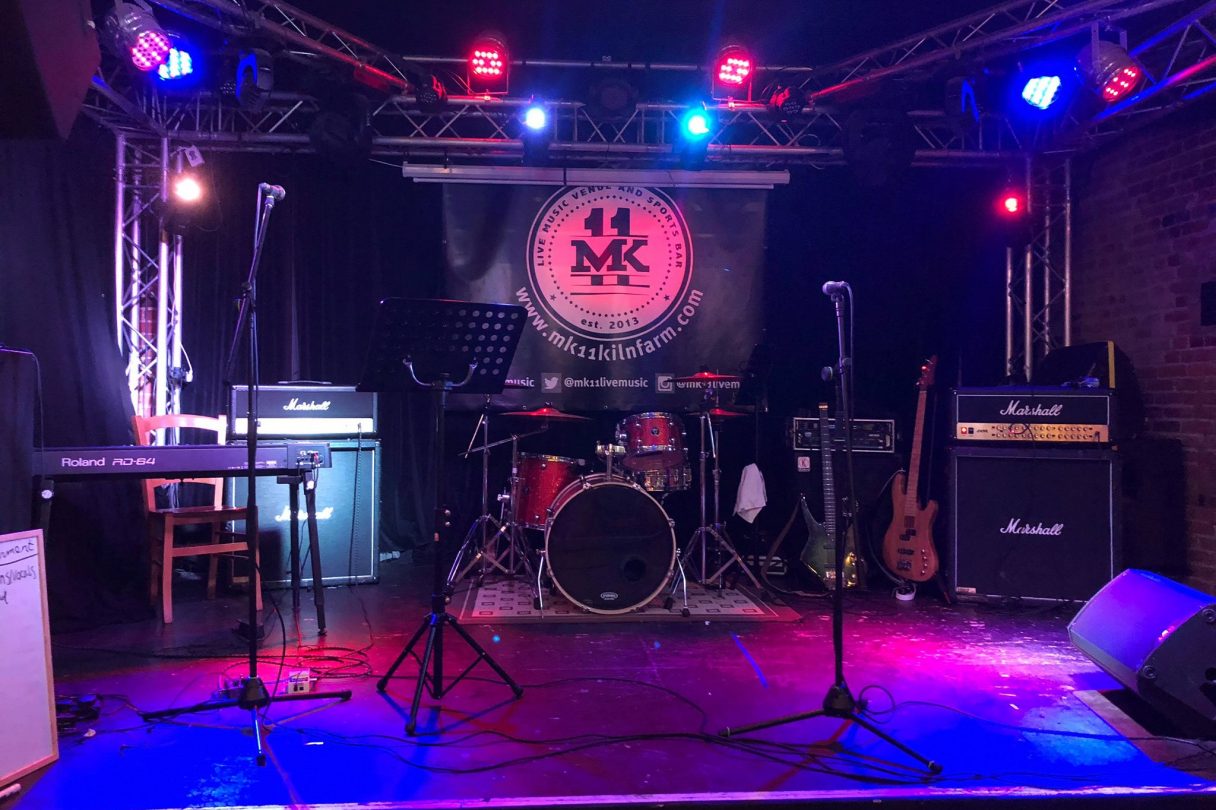 MK11 was originally a selection of cowsheds and barns, built on farmland with brick kilns, which were used for building the nearby houses. During the 1970s, Milton Keynes went through a massive regeneration and expansion, and this plot was turned into a purpose built sport and social club and squash courts for employees of the Milton Keynes Development Corporation. The 2000's saw the venue kept alive as a bar and in 2012, MK11 Live Music Venue & Sports Bar was born. MK11 supports the local music scene along side globally iconic music brands such as Yamaha Music and Marshall Amplification. MK11 is 100% independent, from the independent freeholders, to the two local brothers who own and operate the business. MK11 is free from ties to breweries, and is free to operate solely on it's own terms. In 2019 MK11 has improved its live music offering with a higher capacity venue area and continues to provide a great space for local and touring bands both covers and original artists. 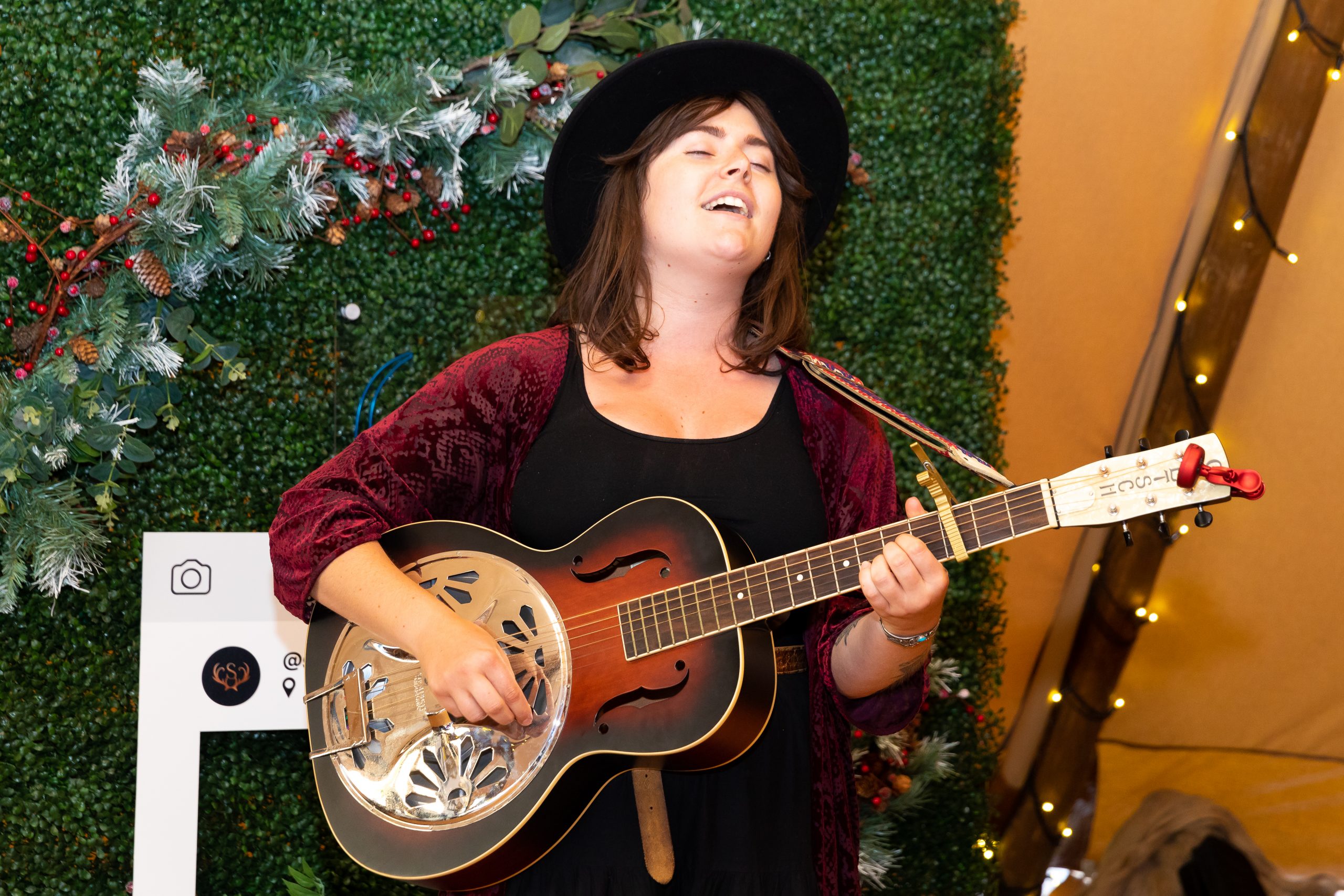 The Craufurd Arms may sound like a sleepy country boozer, but this place is in fact Milton Keynes Premier Live music and Entertainment Venue. Situated in Wolverton, this Victorian pub building has a converted area with a small stage for intimate live gigs in front of an up for it crowd. The venue is run by music enthusiasts and has a regular live music programme to choose from. Expect all types of Entertainment and Genres of music, attracting audiences young and old from fans of modern electronica, indie rock and cover bands. It also has a late licence until 2am so you can make a full evening of it. 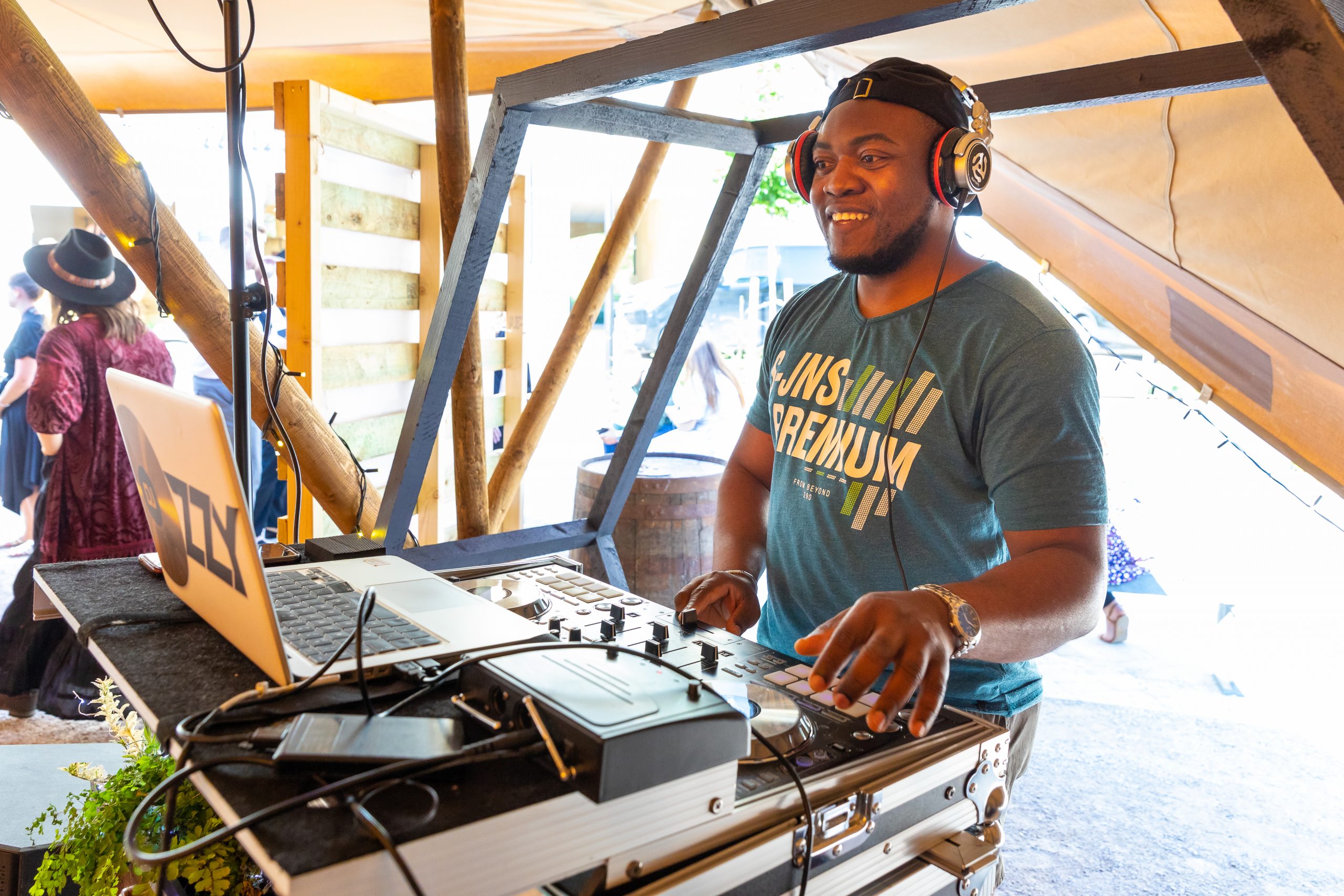 Unit Nine stands out as a unique little music venue in Old Wolverton, Milton Keynes. This old warehouse is now stage to some of the best music acts around. The interior boasts stunning superhero graffiti artwork and a state of the art sound and lighting system. Regulars enjoy live music events taking in all genres, to club nights and one off events. It's a medium sized venue with a 300 capacity and easy access to central Milton Keynes as it is situated right next to Wolverton train station – there's ample parking too! 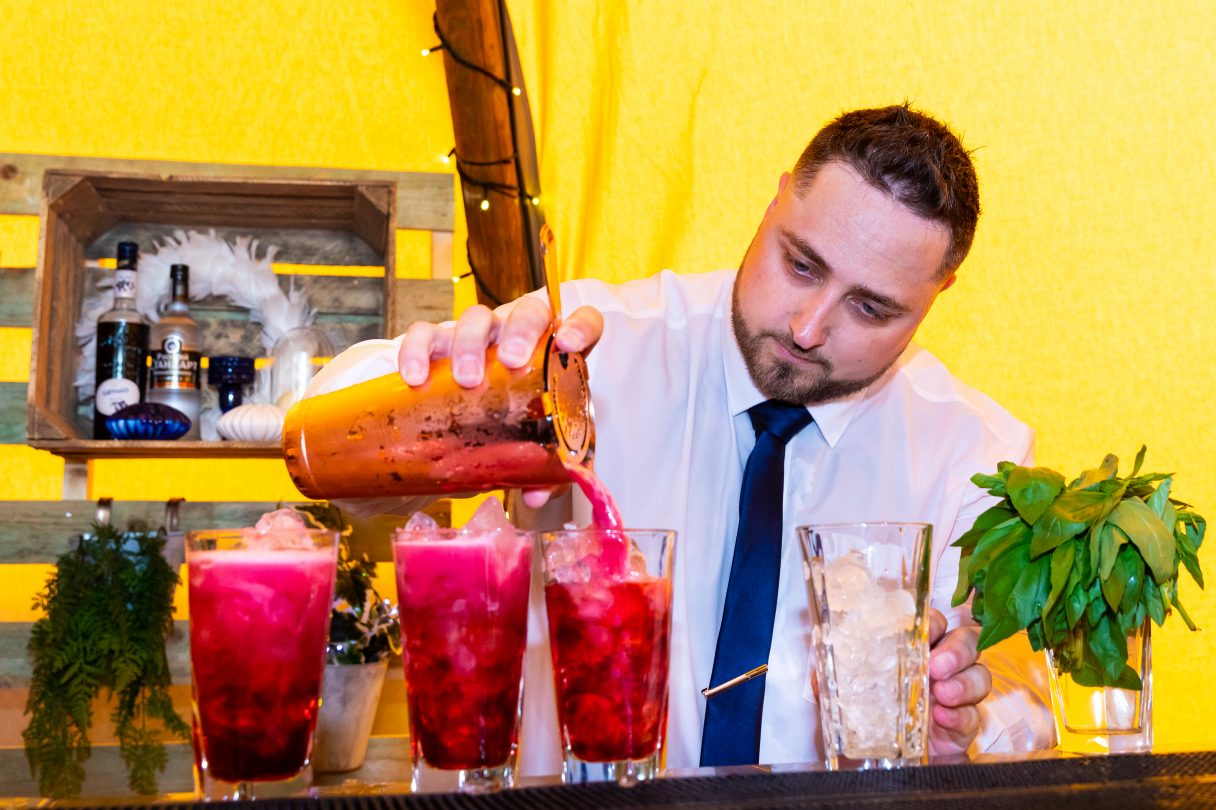 The Stables website reads “Wavendon Allmusic Plan Ltd (WAP) is a registered charity, founded in 1969 by the world-renowned jazz musicians Sir John Dankworth and Dame Cleo Laine. It has a vision to engage the widest range of people with music in all its diversity.” These famous jazz musicians converted outbuildings at their home, and by 1970, they were hosting live music performances. Fast-forward to 2000, and the new Stables Theatre opened its doors, with more work again in 2007. The present space is home to The Jim Marshall Auditorium and caters for a maximum of 438 people, with a smaller 100 capacity area too. The space is home to hundreds of events every year. Some of the world's most notable musicians perform genres as diverse as pop, rock, jazz, classical and roots music. From Birmingham's Joan Armatrading, to Londoner Courtney Pine, Nigel Kennedy, and pop supremo Marc Almond to name but a few. Education is a big part of WAP’s vision and but to most people, it's a fab live music venue with a wide array of musicians putting Milton Keynes on the musical map. 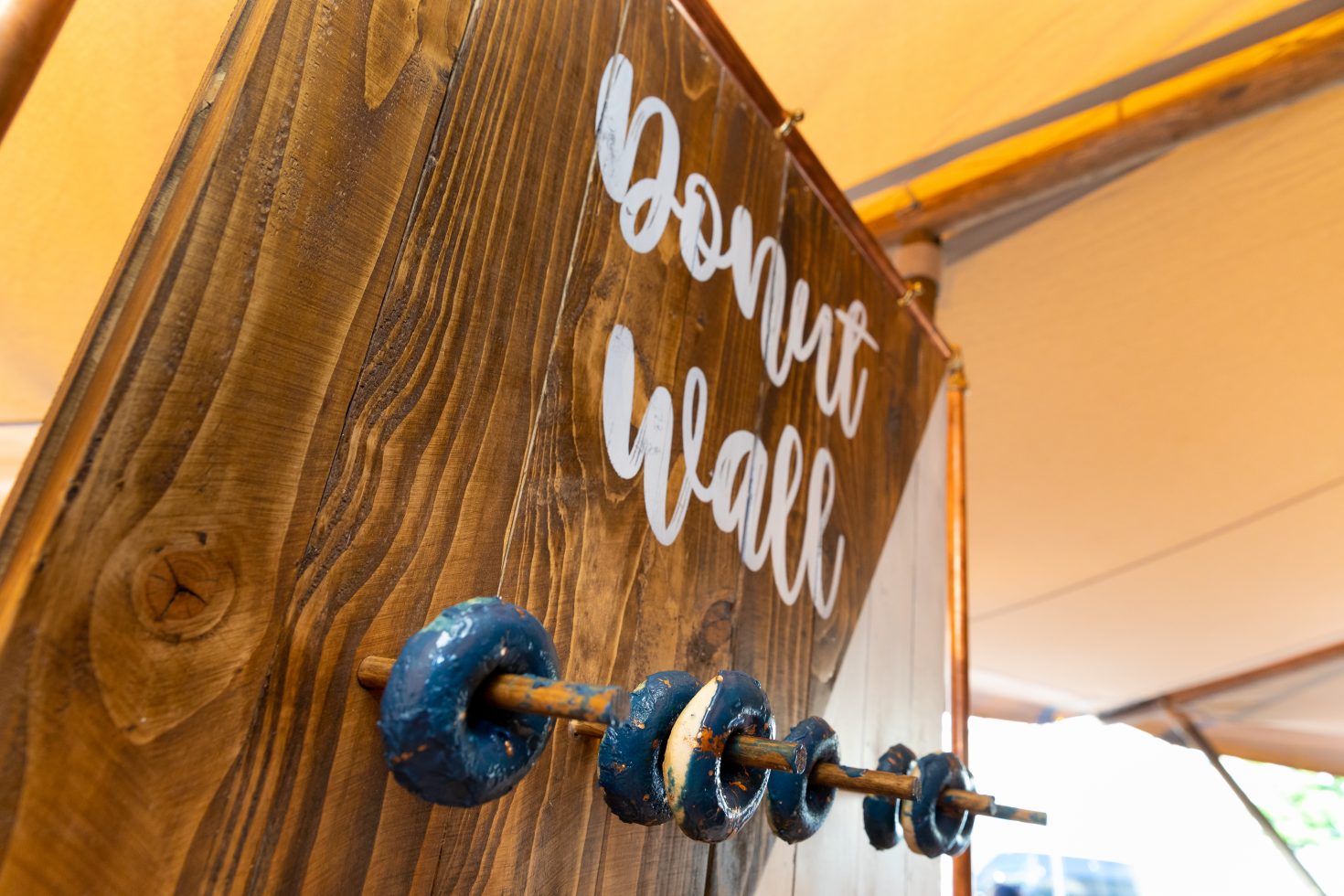