Sheffield has a huge industrial past, which has meant many foundries and factories have required fine local pubs to serve the thirsty workers, after a day bashing metal, or other strenuous tasks. This industrial landscape has endowed the city with a fabulous legacy of old boozers.

Today, Sheffield is a little less industrialised and celebrates its location in the eastern foothills of the Pennines. The city often has a rural feel with the valleys of the River Don, Loxley, Porter Brook, Rivelin and the Sheaf all near by. 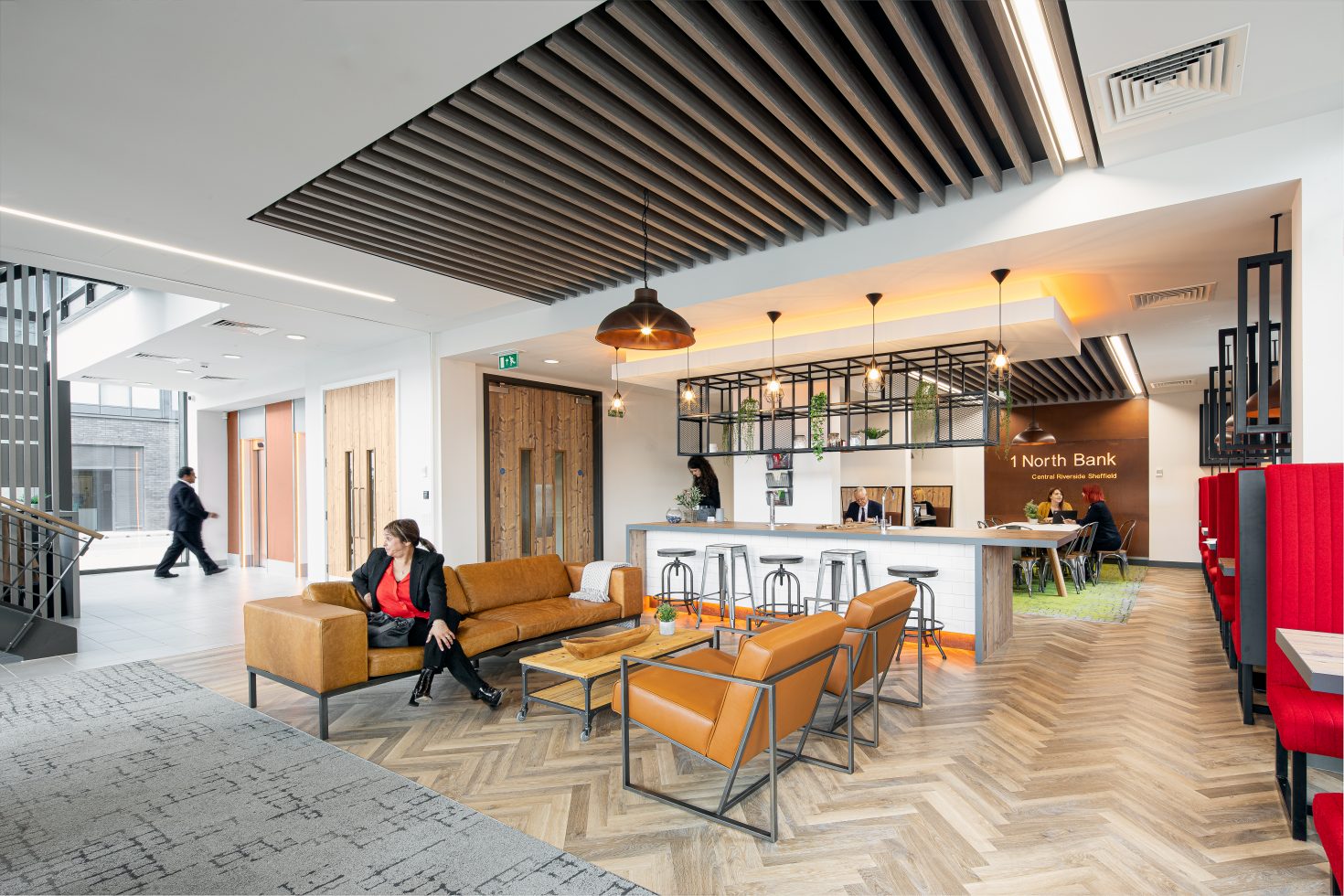 Over half of the city is occupied by green space, with a third of Sheffield being within the Peak District national park, with over two hundred and fifty park, woodlands and gardens the city is extremely popular with walkers and hikers.

All that exercise means visitors to the city can build up a real thirst, so what better way to quell that with a visit to one of the city’s fine craft beer pubs, we take a look at some of the best. 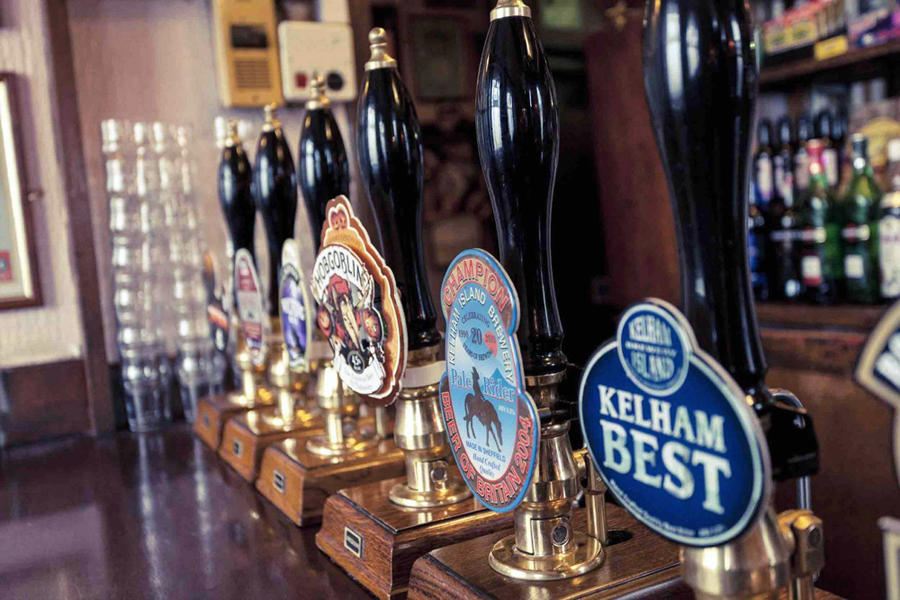 Kelham Island has a fantastic industrial history. Whilst times move on, new industries flourish here and most are of the food and drink variety. The area is now more cool than clanging (of hammers) and The Fat Cat is perfectly placed to cater for the new revellers coming into the area to soak up some post-industrial charm. Fat Cat’s owner, Kelham Island Brewery ensures this pub celebrates its independence with some top craft ales and beers, all of which can be swigged in front of the antique fire places, whilst absorbing the cosy traditional Yorkshire atmosphere. 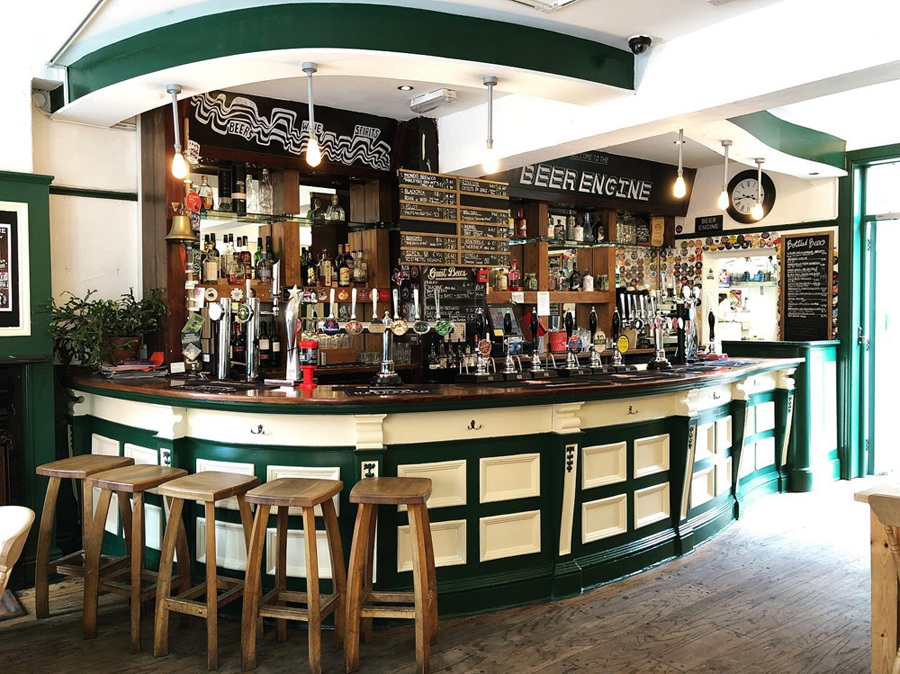 Popular with students, The Beer Engine has a quirky hotchpotch interior which has come from various renovations over time. The pub is a busy one, throughout the week and offer some great beer and food. There are seventeen taps, from their house beer to IPAs, Belgian beers, and familiar faves such as the Coniston Brewing Company. The Beer Engine benefits from an outdoor drinking/smoking area and is a cosy little boozer with low level lighting in the evening – perfect place to while away the hours.

If you are arriving by train into Sheffield, it will be hard to miss The Sheffield Tap. This historic pub serves punters and passengers alike, inside the main station, Opened in 2009, the pub brand has expanded to other city stations such as the Euston Tap in London. The pub was at the forefront of the craft beer revolution in the UK. Inside you will be greeted with a beautiful Grade II-listed bar with an Edwardian array of tiling, ornamental plasterwork and wood features. There are over twenty cask and keg taps and great selection of bottled beers, from Atom to Wild Weather, Thornbridge and their own Tapped Brew Co beers, some of which are actually brewed on-site!

Devonshire Cat is more modern than its contemporaries, but is just as much a cherished pub on Sheffield's craft ale trail. Inside you can expect to find an open contemporary stylish décor, with eye-catching geometric tiles and beer art on the walls. As you would expect from the design, the beers are also modern, the bar is forward thinking in its choice of ales. The bar was taken over in 2013 by Sheffield’s Abbeydale Brewery, whose beers are complimented by cool guests typically from the North of England such as Track, Marble, Red Willow. You can, of course sample many beers from farther afield by way of the many cans and bottles which are well stocked at the Devonshire Cat. 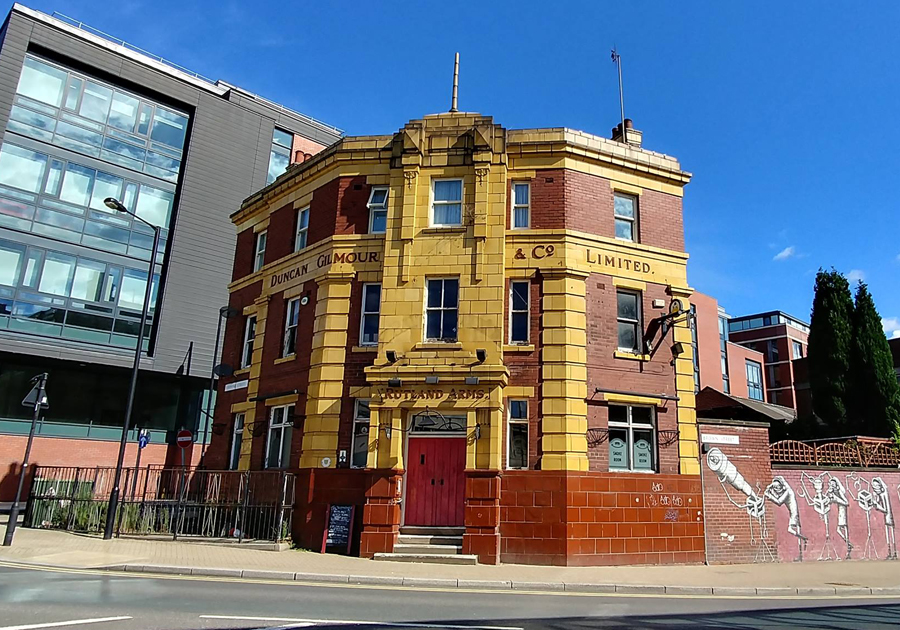 Sheffield's once industrial areas are now being revitalised and Rutland Arms is right at the heart of it. Situated in the Cultural Industries Quarter, this beautiful old building is steeped in history with a variety of knick-knacks and pub memorabilia, one for the architecture buffs. The pub exterior has been graced by Steel City street artist, Phlegm, so a real treat for arty types who like a good knees up. The pub offers twenty beer lines such as Blue Bee’s mainline pale ale to Siren’s chocolate cake stout and Northern Monk’s big double IPAs. There are often tap-takeovers with an almost rural beer garden. 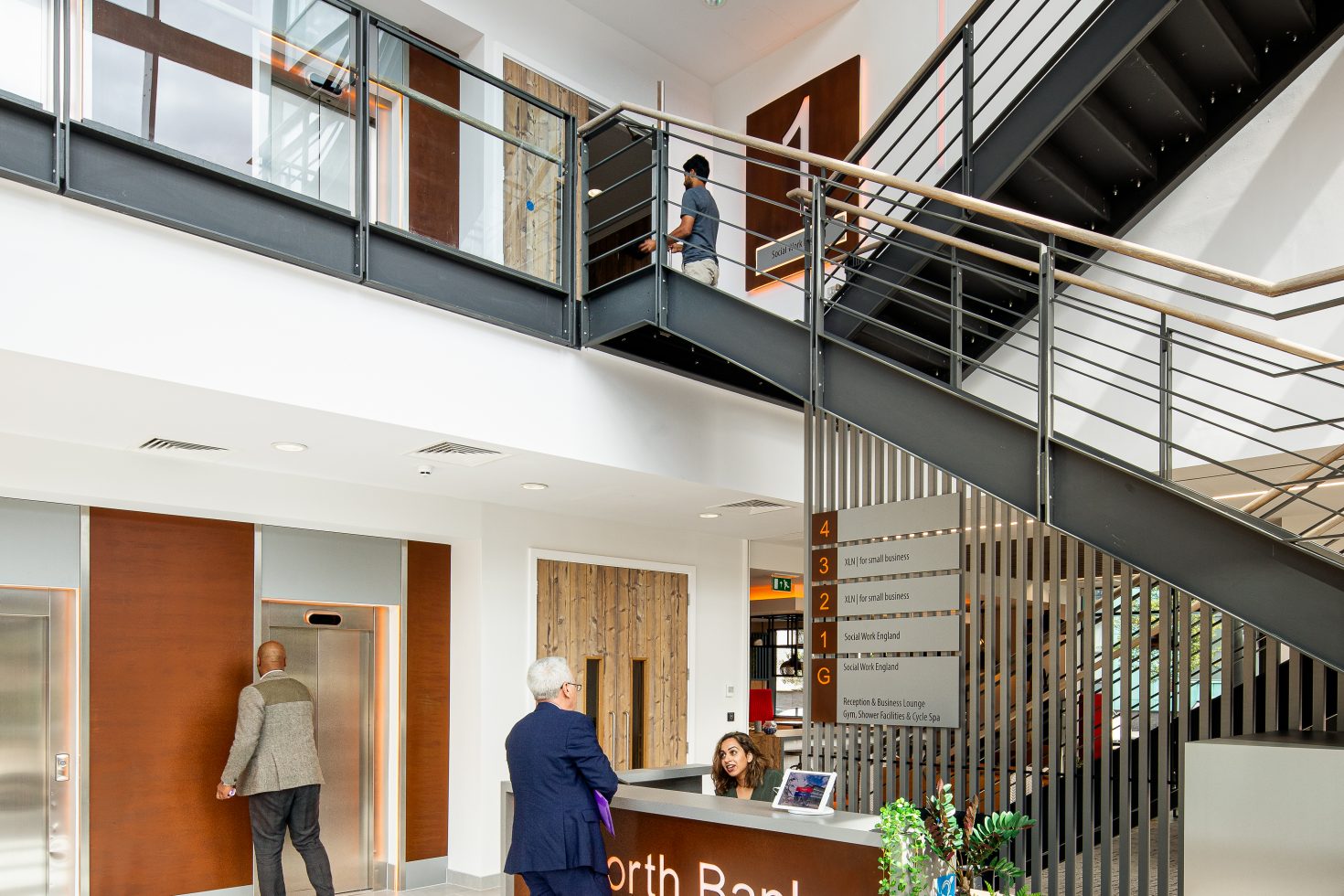