Birmingham – A City of Innovation

Birmingham is not often thought of as a place of great intelligence, with some awful stereotypes. The press and media, regularly portray Brummies as lazy, feckless characters who sound dopey when they speak. 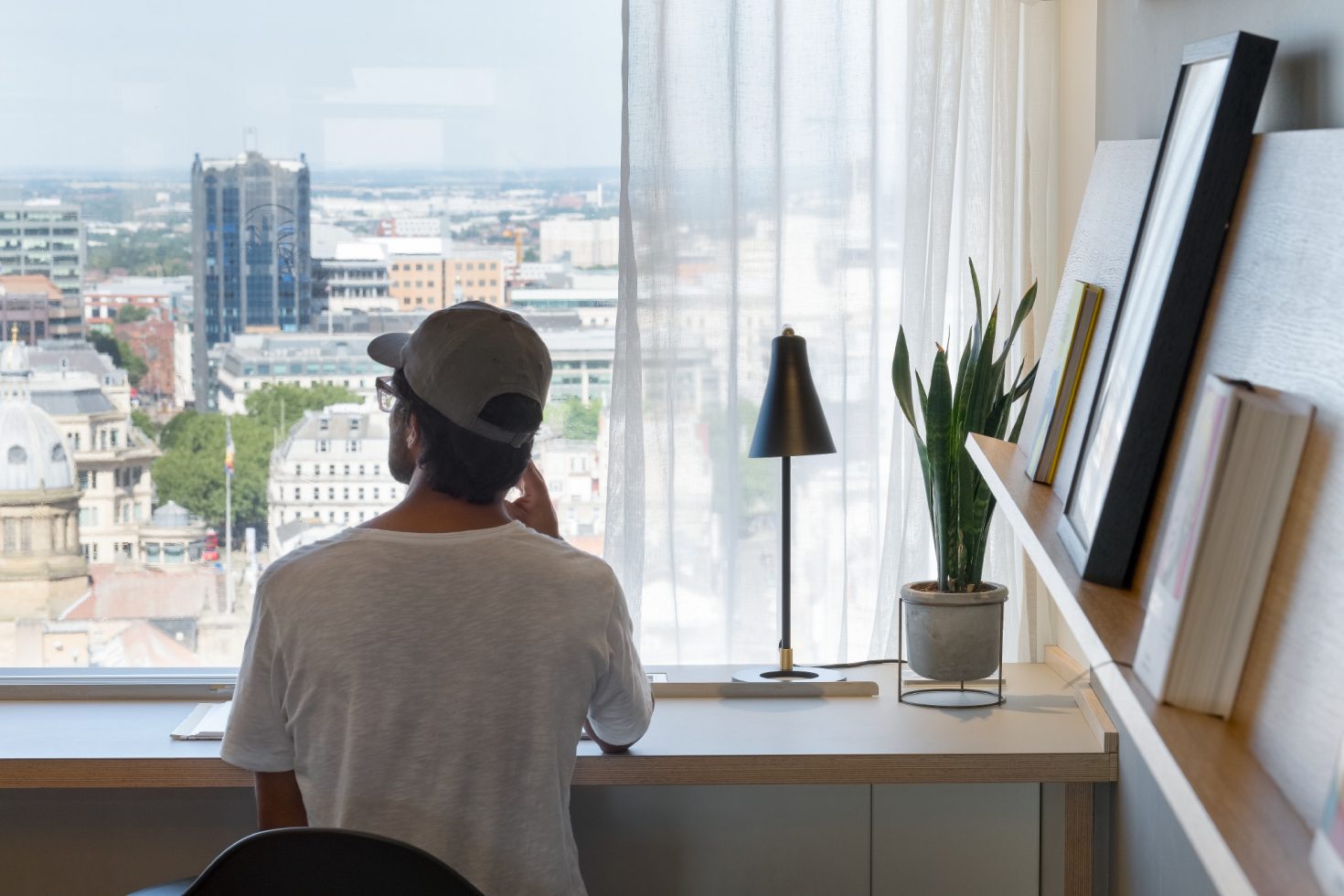 Interestingly this could not be further from the truth, Birmingham has a long illustrious history of industrial and scientific innovation, once known as ‘city of a thousand trades’, and ‘workshop of the world’, being the powerhouse of the Industrial Revolution, literally, by perfecting steam power which was later used in the mills, engines and mines all around the world. The city is one of the most prolific when it comes to patents and innovation and an exciting vibrant place to be for entrepreneurs when starting out.

We take a look at a few great characters associated with Birmingham who changed the world forever. 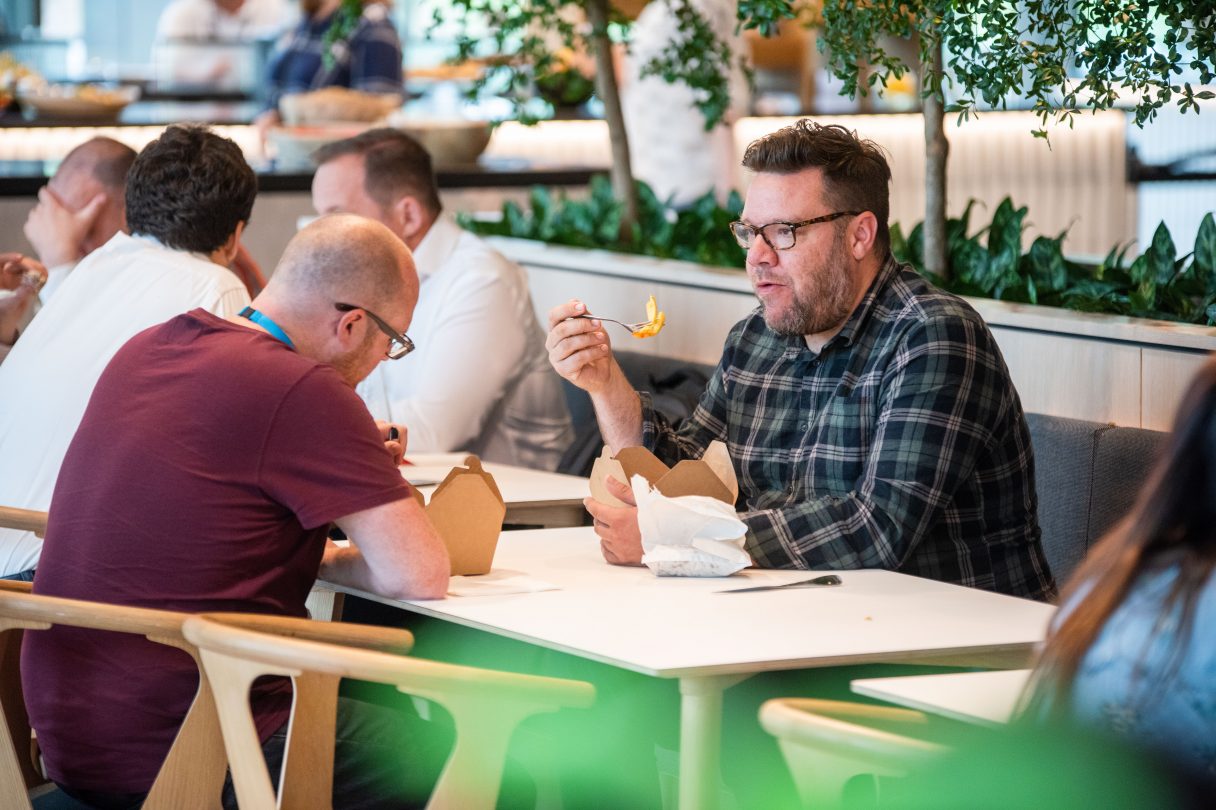 Not may people will have heard of Conway Berners-Lee, a mathematician and computer scientist from Birmingham. Conway worked on the the world's first commercial stored program electronic computer, he was involved in some of the earliest developments in medical computers and married Mary Lee Woods (also from Birmingham) who helped develop the earliest Feranti computers in Manchester which are forerunners to the home computers made popular in the early 1980s. The Berners-Lees' London born son Tim Berners-Lee, invented the World Wide Web in 1989 which you are sat reading this on right now – get back to work!

Just over two hundred years before the invention of the Internet, the future was all about steam power. A Brummie, Matthew Boulton and Scottsman, James Watt perfected steam engines in Boulton’s Handsworth engineering works. Together, they revolutionised transport from gearing, to engines, even coining the term “horsepower”. Their feats of fantastic engineering led to their products being used around the world from the very first steam powered ships to small-scale powerboats, to trains and units which powered everything from funicular railways to cotton mills, mine pulleys to great metal foundries, the engines powered the Industrial Revolution.

Today, we take plastic for granted, from plastic bags to drinking straws, it is a much maligned product. This is not the whole picture, as plastic has many more incredibly helpful uses which never seem to make the news, from heart valves and other medical aids to computer components, and just about everything imaginable which is man made. The credited inventor of plastic is… Alexander Parkes, a Birmingham inventor who, in 1862, showcased thermoplastic Parkesine iat the Great International Exhibition in London. Whilst Parkes died a poor man, without realising his great potential for future success, his invention later came to prominence when the first celluloid was utilised as a format for making photographic film in America. Parkes’ celluloid is credited by the London Science Museum to be “generally accepted as the first plastic”. 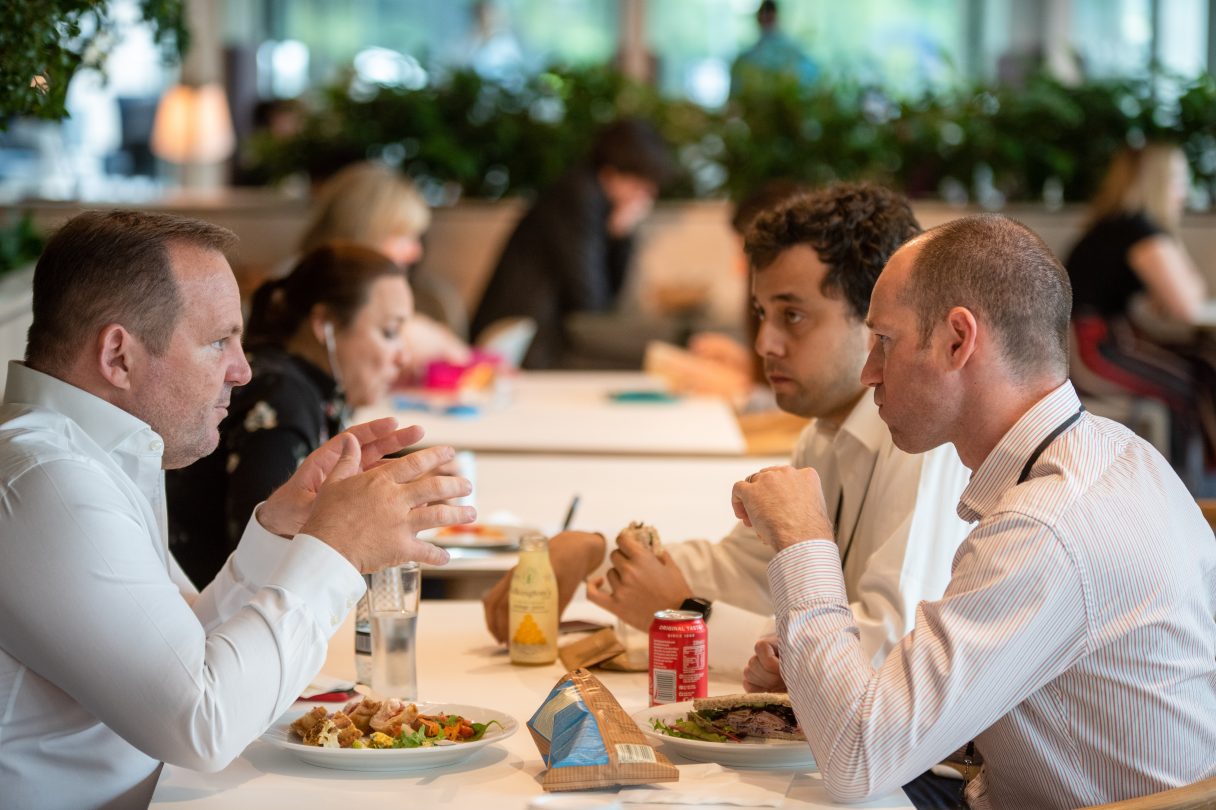 Finally, something which we now hear more and more about, is the use of DNA in science and medical research. Birmingham's connection with DNA comes from a New Zealand born man by the name of Maurice Wilkins, who, in 1962, was awarded the Nobel Prize for his work on DNA structure, he is one of three who become known as the Code Breakers. His connection with Birmingham comes from his education at King Edward's School (and St John's College, Cambridge). Wilkins later received a PhD for the study of phosphors at the University of Birmingham, where he also worked on radar display screens and uranium isotope separation before moving to the Manhattan Project, which was in itself a crossroads in human history – the development during World War II which produced the first nuclear weapons.